The idea was to keep the audience on the neutral territory of comprehension for as long as possible. About a dozen paintings were created, which were included in the Future Dishes series of Marika Krivula. These are precisely the paintings that the Rabota buried in a field near Moscow in 2019. The exposition was designed to consistently express the idea of a total collage and the openness of all forms. 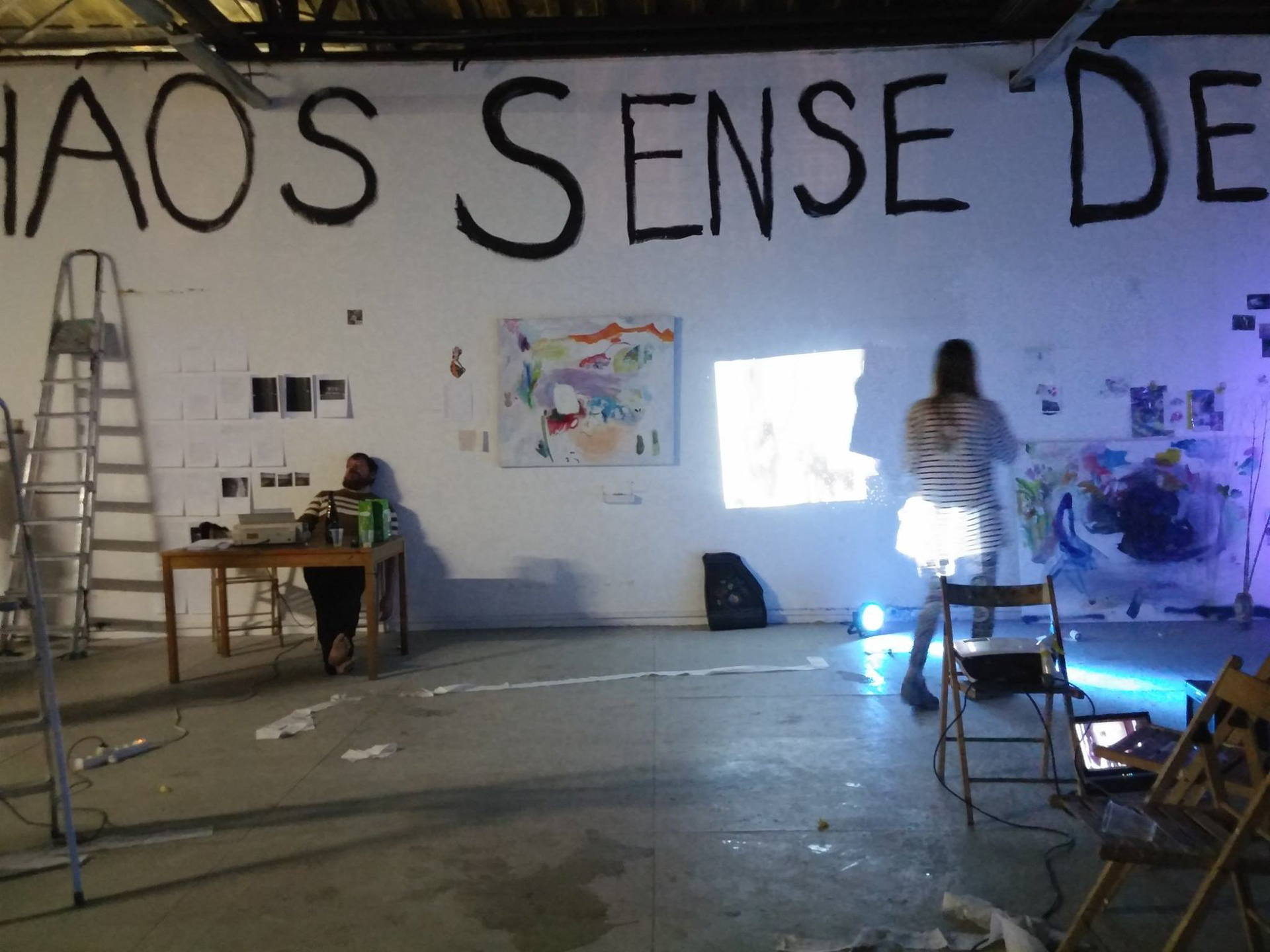 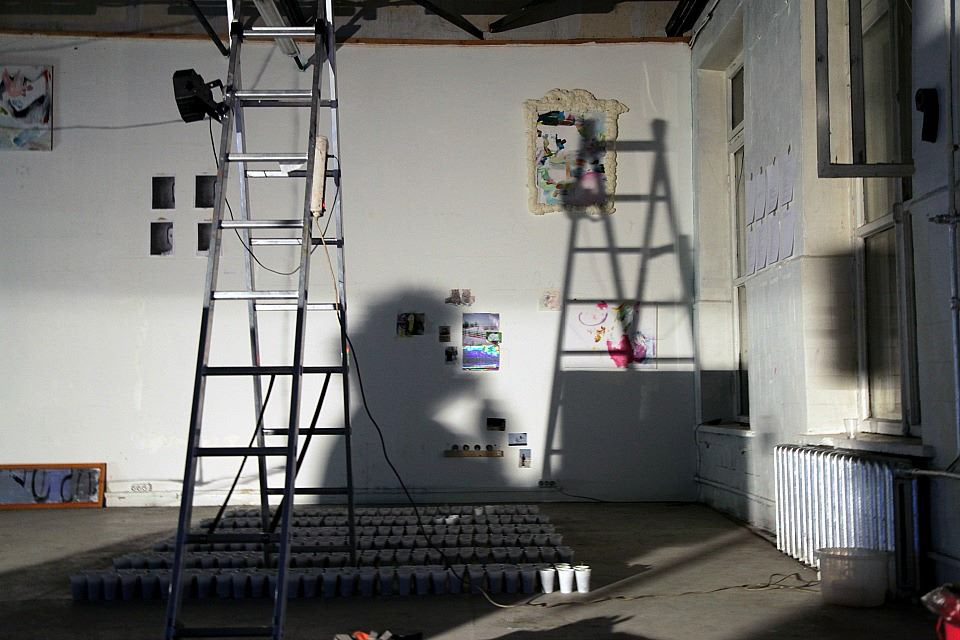 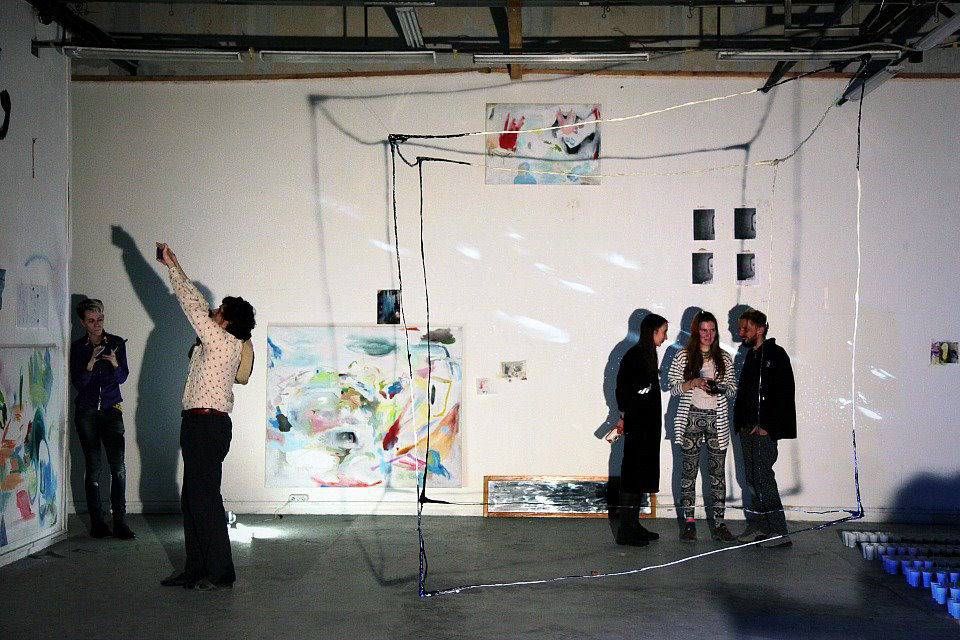 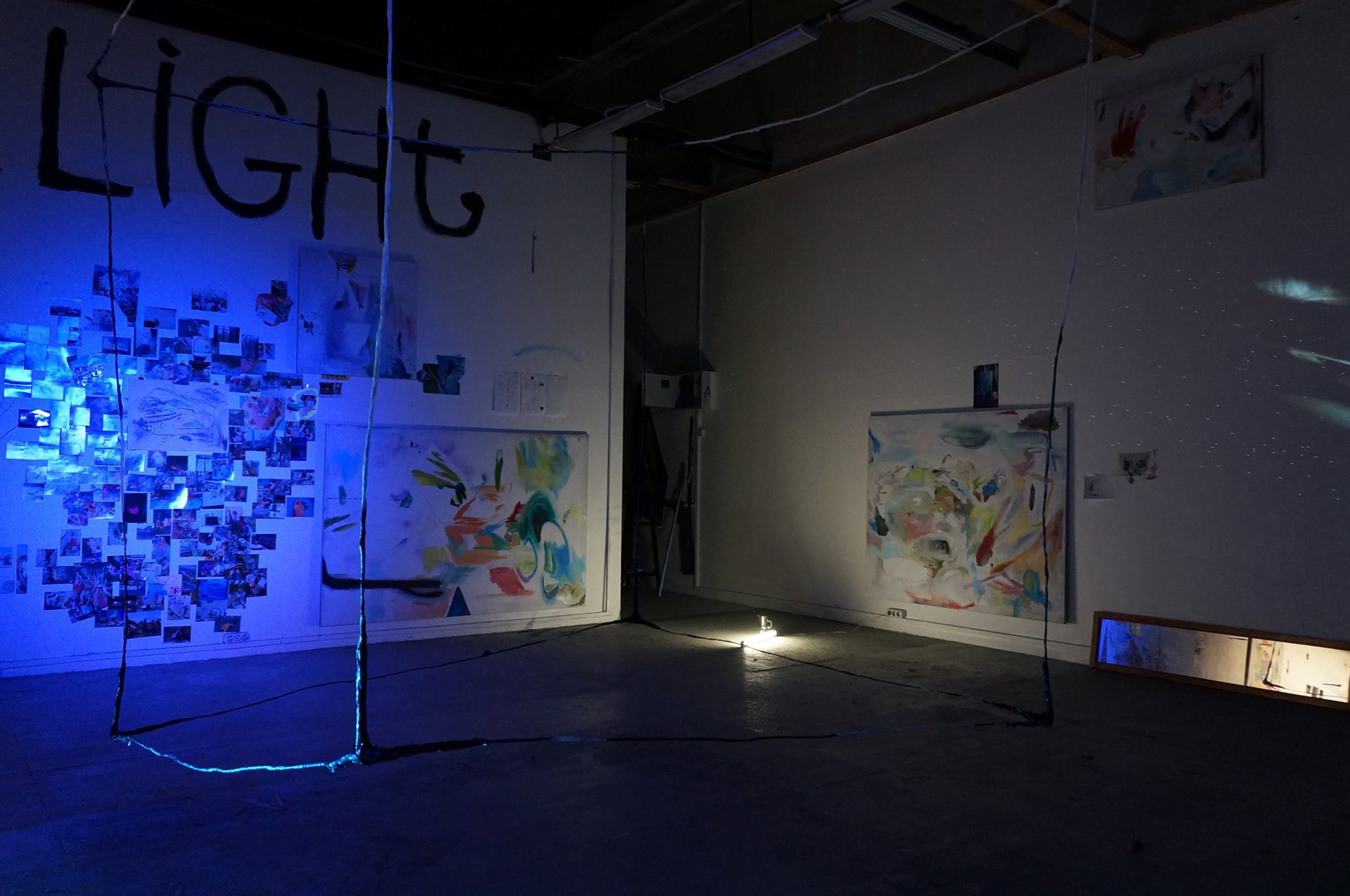 “Oh my god,” said Belarmino, covering his face with black hands. We showed him a video of us walking through greasy, mud-blackened snow on Burakova Street in Moscow. Marika wore alpine snowshoes, for Anton we bought in St. Petersburg on Udelka a black goatskin coat to the ground and Lapp boots made of the seal. We lived in Reutovo and every night at first we rode the tram for an hour and a half, always without buying a ticket, and then made our way on foot beyond the Moscow Ring Road, where our house was behind the buzzing power line; behind the house garages, and then the taiga.
At that time, we had almost no money at all, the budget for the day was seventy rubles (2 euros): in the Atak store for this amount you could take a package of milk, half of the bread, and two bananas, and halva for 14 rubles. We have been living in this mode for about six months, and the four or five thousand that we had left after buying materials for the project with the fund's money gave us the opportunity to hold out well for another month until spring when we hitchhiked to Budapest.
So that we don’t have to explain to anyone what we are doing, we decided to plant seedlings in four hundred plastic cups just to divert attention, so that we can calmly, while the grass grows, take a closer look at what is happening in the studio in general and what can be done there. We then started working with the idea of ​​a media rave. The frenzied atmosphere of the Burakovka was ideal for this. It was a continuation of the continuous fall in the form of dance (in Bataille style). We built a wire cube and made a choreographical movie from which nothing came out. M&A

The world seems to be a collage. M&A